Guest post by theologian Dr Rob Knowles on The Problem of Pain by C. S. Lewis:

Lewis’s chapter on animal pain is very interesting. Since Lewis acknowledges that he is just speculating when it comes to this matter, then we should be gracious in our responses to what he says. To begin with, Lewis argues that vegetables and non-sentient lower animals (e.g. earth-worms) do not feel pain. To me, this assertion seems reasonable since, as Lewis points out, such life-forms have no developed nervous systems.

I am less certain about Lewis’s argument that “merely-sentient” animals do not feel pain and that they react to stimuli a bit like sleeping humans do. That is, in Lewis’s view, in the case of merely-sentient animals, the body reacts to stimuli, but there is no conscious awareness of anything. Lewis defines consciousness as a selfhood or soulhood that recognizes itself as the same beneath the stream of sensations, a bit like a constant river bed beneath the river-water that passes by overhead. Given the distinction, in consciousness, between the river-bed and the river-water (to continue the analogy), consciousness is able to objectify – to an extent – sensory experiences as being “other” than itself, and so is able to “organise” them into a perception of succession, an “experience”, and not just into a succession of perceptions. Since, in Lewis’s view, merely-sentient animals can have a succession of perceptions, and not a perception of succession or “experience” (i.e. they have no consciousness), then they cannot consciously reflect that they are in pain, and so they don’t suffer pain. 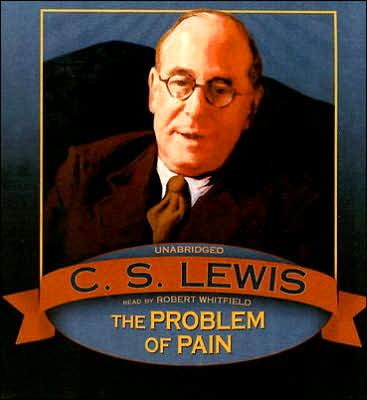