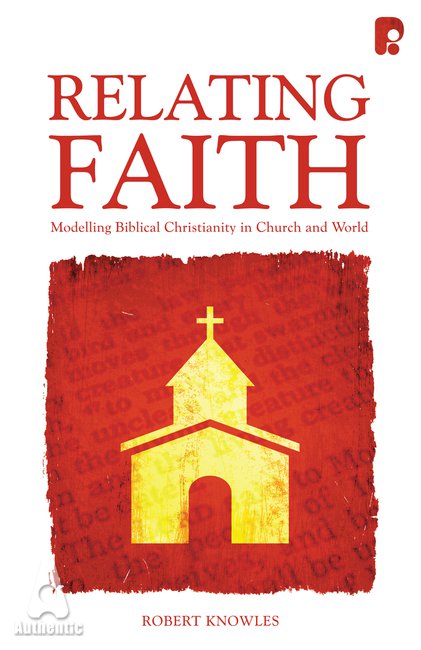 Gralefrit is so thrilled that this long-awaited book has finally been released and I commend it whole-heartedly.  To quote the blurb on the back cover, Relating Faith – modelling Biblical Christianity in Church and World is a “stimulating book [that] contains a selection of reflections that aim to encourage us to approach issues in the church and in life increasingly through engagement with the biblical texts.  Robert Knowles argues that Western Christians are often starved of biblical content in their local church contexts.  He believes that the Bible is indispensable to building Christian and church identity, thought, and life, and that biblical texts, brought to life by the Holy Spirit, themselves play a central role in Christian formation.

Anthony Thiselton, Emeritus Professor of Christian Theology at the University of Nottingham, writes, “I am glad to commend this book.  It combines such technical-sounding topics as speech-act theory and postmodernism to very practical issues in Bible study and the Christian life.  Dr. Knowles has shown that these are down-to-earth tools and issues which can be of practical use in everyday Christian discipleship.”

This book is a gold-mine of wisdom!  Get it if you can. 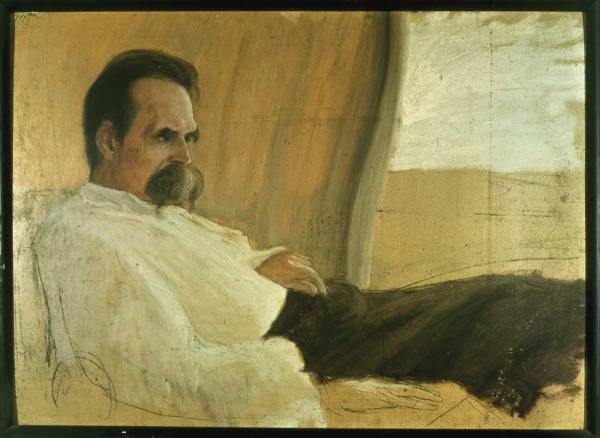 I’ve been wondering if Friedrich Nietzsche’s denial of God and his own subsequent madness is not a potential parable of the present state of Western “civilisation”.  I know, I know, that’s probably way too simplistic.  Those who quite like Nietzsche and his philosophy will no doubt take great offence.  But, in some ways, many ways, he does represent that culmination of philosophical Enlightenment thought that simply wants to do away with God (and by ‘God’ I mean the God of the Bible, Old and New Testaments, fully and finally revealed in Jesus Christ). 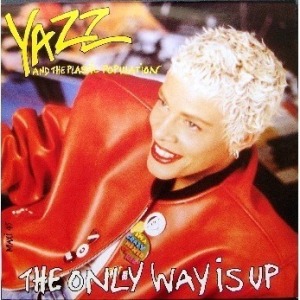 The upshot of a cultural trend, the imperialist triumph of so called rationalism, empiricism, scientism and so on, not to mention their bastard offspring, secularism, militant atheism, capitalism and so on, is what we in the Western world are experiencing today, in our own culture and sub-cultures.  The decline of Christendom (thank God – Christendom is not to be confused with Christianity), the emergence of a post-modern age, and a whole lot of study on what the hell is going on.  Everyone keeps telling us we are free; that we are  enlightened and less superstitious; wealthy and healthy; that the only way is up (thanks Yaz and the ironically named Plastic Population).  Perpetual progress!  But we instinctively know it’s not quite like that don’t we?  We have been set adrift from our cultural moorings into a vast sea of economically driven secularist mumbo-jumbo.  Nothing on the horizon.  Where is the Superman that Nietzsche wrote about?  Even he has let us down, and we’re surprised!

I came across this great comment by well known critic Leslie Fiedler, who commented on the post-Christendom shift.

He said we are “the more desolating because there’s no God to turn to.  God has been abolished by the media pundits and other promoters of our new demythologised divinity.  We continue to insist that change is progress, self-indulgence is freedom and novelty is originality.  In these circumstances it’s difficult to avoid the conclusion that Western man has decided to abolish himself, creating his own boredom out of his own affluence, his own vulnerability out of his own strength, his own impotence out of his own erotomania, himself blowing the trumpet that brings the walls of his own city tumbling down.  Having convinced himself that he is too numerous, he labours with pill and scalpel and syringe to make himself fewer, thereby delivering himself the sooner into the hands of his enemies.  At last, having educated himself into imbecility and polluted and drugged himself into stupefaction, he keels over, a weary, battered old brontosaurus, and becomes extinct.”

Some may say that is a tad too pessimistic, but it isn’t.  It’s the kind of realism we need to hear if Fiedler is even half right.  If anything, I think he’s being poetically kind and prophetically insightful.  This is what a culture inevitably becomes when it believes “God is dead!”  Nietzsche would turn in his grave if he were still alive!  I think even he would be shocked at our soulless arrogance.

I’m tempted to wheel out the brilliant critic of Nietzsche, G. K. Chesterton, because they were very close in time.  But I will resist and plumb for someone that Nietzsche should have read (maybe he did but no-one told me), Blaise Pascal (1623-1662), who wrote,

“It is vain of men that you seek within yourselves the cure for all your miseries.  All your insight only leads you to the knowledge that it is not in yourselves that you will discover the true and the good.  The philosophers have promised them to you and they have not been able to keep their promise.  They do not know what your true good is or what your true state is.  How should they have provided you with a cure for ills which they have not even understood.  Your principle maladies are pride, which cuts you off from God, and sensuality, which binds you to the earth.  And they have done nothing but foster at least one of these maladies.  If they have given you God for your object, it has been to pander to your pride.  They have made you think you were like him and resemble him by your nature.  And those who have grasped the vanity of such a pretension have cast you down in the other abyss by making you believe that your nature is like that of the beast of the field and have led you to seek your good in lust, which is the lot of animals.”

If only Nietzsche had read Pascal.  If only we would, I feel it would be a cure for many ills, not least the most problematic of all human conditions:  The desire to be God, whilst denying the possibility He even exists making demands (that all people everywhere repent), and promises (I am with you always).  This desire to be gods is the very desire that we need saving from, and saved from it we have been if we will trust in Jesus Christ and believe what he says about Himself, us and the world.  Therein lies salvation and a whole pile of joy.