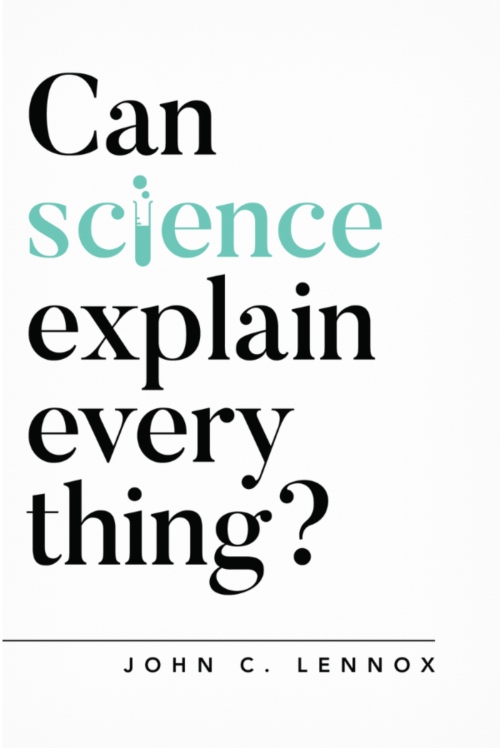 END_OF_DOCUMENT_TOKEN_TO_BE_REPLACED

John Lennox is a British mathematician, philosopher of science and Christian apologist who is Professor of Mathematics at the University of Oxford.

At the BMS ‘Mission of the Mind’ event held in Reading on the 28th November, I had the privilege of listening to the brilliant lecture he delivered (see below).