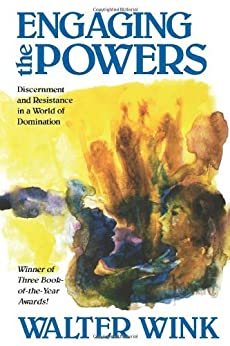 (P.95-96) “Propaganda (“is not merely deception . . . it is the manufacture of idolatry” see pg. 94) is only the tip of the delusional iceberg, however. Other nations or disaffected internal critics can easily spot and expose it. Propaganda is ad hoc; it responds to short-term needs; it changes to fit every situation. But the basic delusional system has altered little since the ascendancy of the Domination System some five thousand years ago. It has successfully held the vast majority of humanity in thrall by means of a series of largely unexamined assumptions that go far deeper than propaganda.

These delusional assumptions are what Colossians 2:8, 20 call the stoicheia tou kosmou: the fundamental assumptions of the Domination System. Not all of these hold true for all countries in all times, and some would be held by only a minority of people in a given country. But over the five millenia that the delusional game has been playing, these assumptions have continually reasserted themselves. Here are some of them:

The Dragon in Sheep’s Clothing

“People would not be so acquiescent to their own oppression unless they were caught in a powerful delusion. “Delude” is from the Latin deludre, “to play,” specifically, “to play with anyone to his injury or frustration, to mock, to defraud; to befool the mind or judgment so as to cause what is false to be accepted as true” (pg. 88).

(Pg. 93-95), “In order to delude humanity, to achieve a maximum level of stupefaction, the Dragon creates “another Beast that arose out of the earth; it had two horns like a lamb, but it spoke like the Dragon (Revelation 13:11). This is not a natural, earthly, chthonic creature. It is not a deep archetype bursting from the unconscious. It is a wholly artificial creation. It will later be identified as the “false prophet” (16:13; 19:20; 20:10), whose task is to persuade people that their salvation lies in the political order. It works great miracles . . . and by these miracles . . . it deceives the inhabitants of the earth (13:13-14).

In appearance this Second Beast is as meek as a lamb – imitating the Lamb who is to rule the nations – but it speaks with the Dragon’s voice. It is a Dragon in sheep’s clothing. The Second Beast is the priestly propaganda machine of the empire. It exercises all the authority of the First Beast on its behalf, and compels the earth and its inhabitants to worship the First Beast (13:12). This goes beyond the realm of religious preference and into the domain of religio-political terrorism. 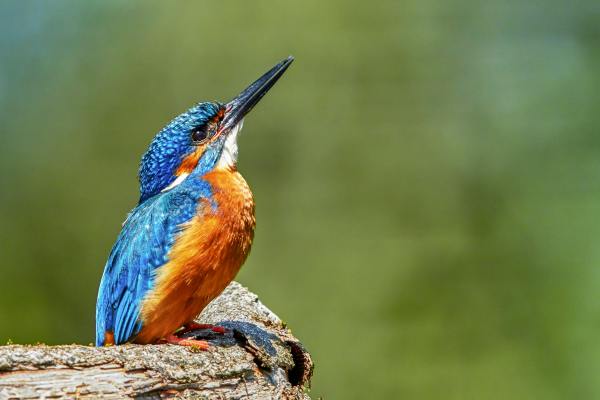 I’m sure that at some point in your life you have experienced the flashing brilliance of a Kingfisher. I had my third experience recently and was once again left utterly amazed at the sheer beauty of this momentary experience.

There are so many ways we can experience something that takes our breath away. A moment in time and space that transcends both. A moment of glory or beauty or some other unexpected event, can be quite moving…no, that’s not quite right, how about exhilarating, or goose-bumpily amazing? 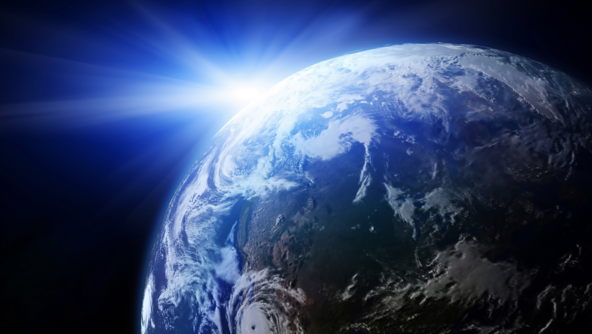 “In Revelation, Babylon is not overthrown in the battle with the Logos, although the Lamb and his followers make war against the kings subject to Babylon: it is destroyed and burned by its own adherents, who turn against it in hatred. 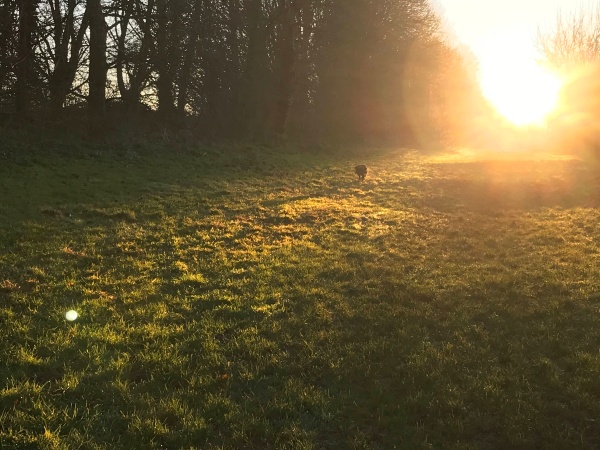 I think we’ve lost our way in the Western education model, and would make a stand for the Classic Liberal education over and against the merely pragmatic, which is what drives most of our education today. This is why we’re good at say, the mechanical, the industrial, the practical. We have amazing machines that enable us to live life with an ease unknown just a generation ago. But then the question is…. 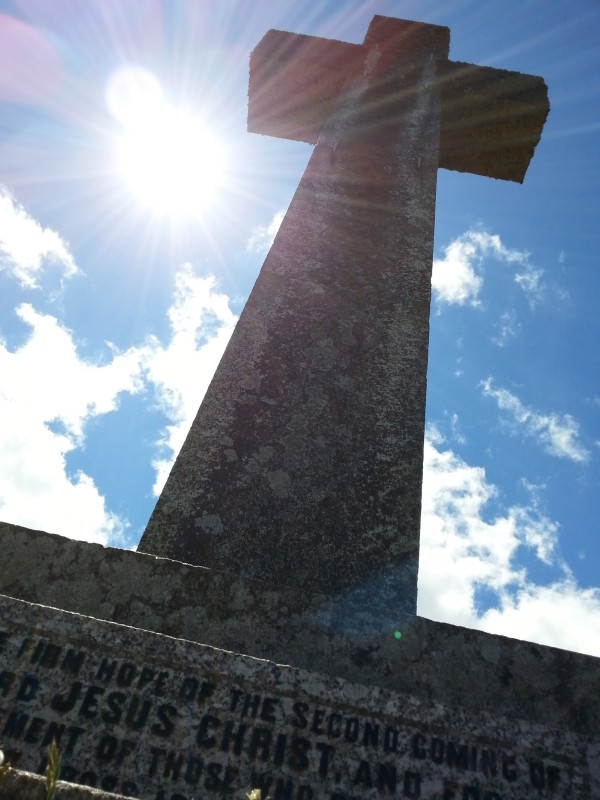 I have chosen, in prayer (of course) during Lent and approaching Easter Sunday, to preach through different angles on the atonement, or what academia calls, models or theories. We mustn’t be confused by how the idea of “theories” is being used here. It is not a way to shoe-horn in a text into an abscure or concocted formula, but rather, a working method or structure for how to legitimately view a biblical text.

“Most orthodox Christians claim to be “biblical” in doctrine yet also “Trinitarian”. Many share the view expressed by Whitely and by Kelly that the Pauline texts embody “traces of a Trinitarian ground-plan”. It is certainly the case that Paul unambiguously expresses the Christian belief in one God (1 Cor. 8:6), and that in many passages, both associations and distinctions are drawn between God as Father, Christ as Lord, and the Holy Spirit (Rom. 1:14; Rom 8:11, 14-16; Col. 1:15).