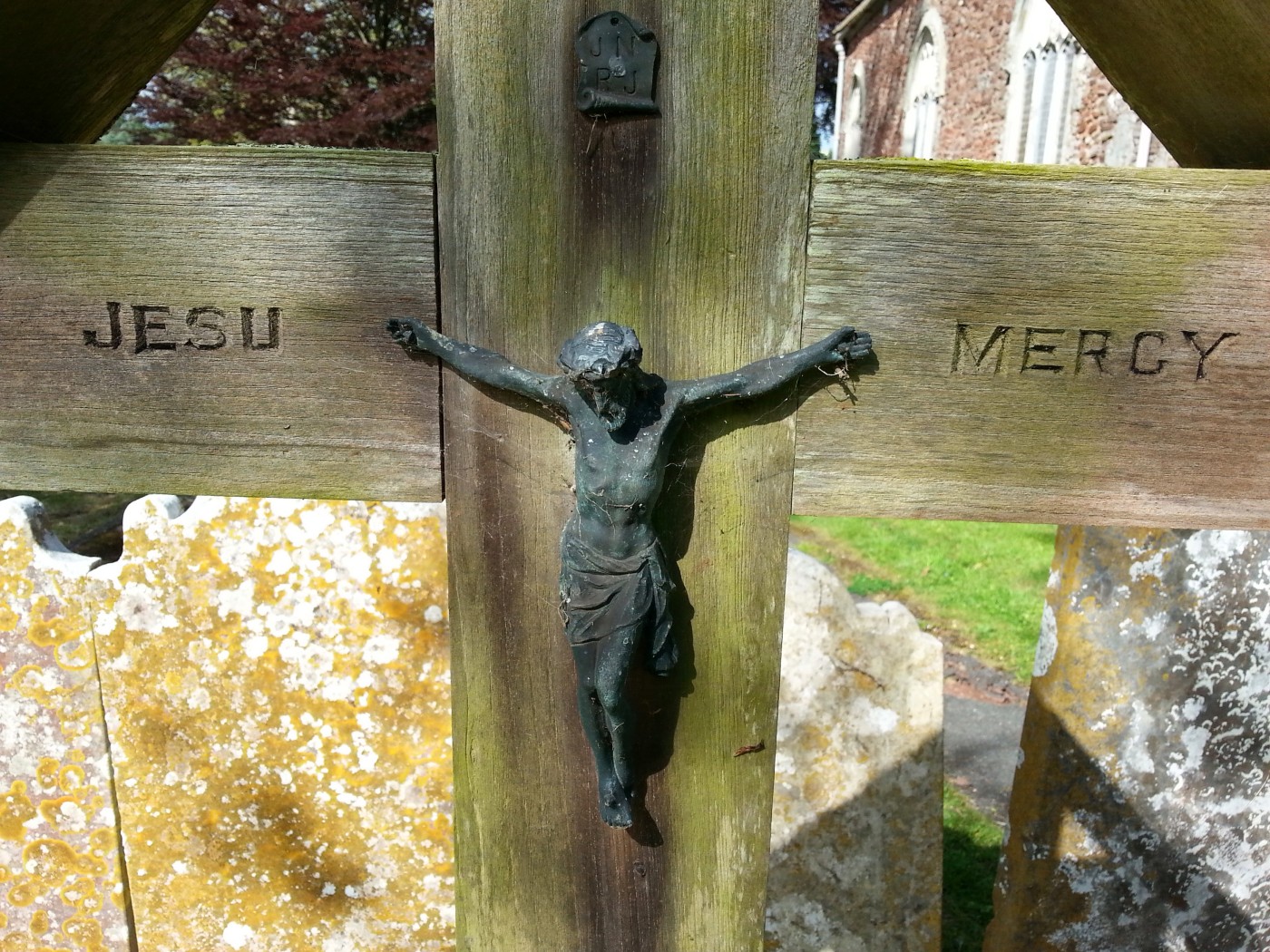 Colossians 1.15:23  is Hymn to Christ that predates Paul’s usage of it here.

This “hymn” was the first Bible passage to truly capture my imagination.

And by “imagination” I mean my mind, my heart and my very being.

In these words I learned my first Greek word.

I bought a Gk-Heb dictionary soon after my conversion in the early 1990’s.

I’ll be honest, it felt good buying it; But using it was like teaching a toddler metaphysics in Medieval Latin.

The context for me was also my frequent engagement with our JW friends.

If they had the audacity to knock on my door;

Then they get to listen to what I think about life, God and everything as well.

(They stopped coming after a while).

The conversations always hung around the person of Christ:  Who is He?

Jesus famously asked this question to his disciples:  Who do people say that I am?

The disciples answered weirdly and politely.

Peter finally replies with a mind-bending reply:  “You are the Christ!”

If Paul was a disciple he would have said what he wrote in Colossians 1:15ff

What Paul uses here pre-dates Paul.  He borrowed this – what is known as an ancient Christian hymn.

But what Peter meant in Mark 8 in 4 words; Paul fleshes out the utter uniqueness of that in 6 verses.

But in my conversational battles with the JW’s, my anxiety centred around Jesus being the “firstborn”.

Since if he’s “firstborn” he can’t be God.

But the passage goes on to say Jesus creates as God creates.

That in him all things hold together and were created.

But to my mind, in English, “firstborn” means a point of origin, a created act;

But then I remembered my new dictionary!

And the first thing I did?  God a polish and duster and cleaned that baby right up.

And I simply went to the Greek NT section.  And looked up “firstborn”.

And would you Adam and Eve it – it has more than one meaning that doesn’t come through in the English.

The Gk is prototokos.  I know what you’re thinking:

How have I lived this long without knowing that?

And there are 5 passages in the NT that use this word.

And in everytime, in reference to Jesus Christ, it refers to his rank over creation, not origin in creation.

AHA!  I thought.  The JW’s think it refers to origin, and so Jesus is therefore just a human.

But DOUBLE-AHA!!  It refers to his rank, his pre-eminence, his priority, before Creation.

This was mind-blowing for me.  Jesus was a man.  But no mere man.

He is also God.  But no mere lesser God.

Biblical Christianity is “God with us”

So stop peddling your Arian “Gosh with us” nonsense!

He is, as Paul says, the image of God the Father, the prototokos, the pre-eminent firstborn.

The one to whom all worth in worship is due.

The one to whom all glory and honour are due.

The one in whose image we are made.

The one in whom the fullness of God was pleased to dwell.

And the Incarnate Deity (as we sing), who has made peace by the blood of His cross.

Jesus is the image of God and the firstborn over all creation. Image in Gk is ikon. Jesus is the icon of God.

And you are made in the image of God and under the reign and rule of the Father’s perfect image, His prototokos – Jesus Christ.