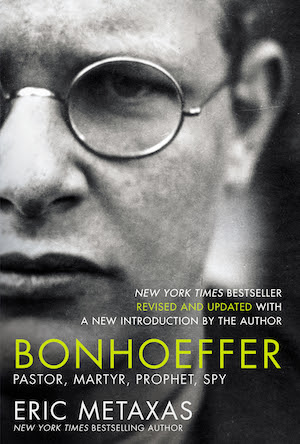 “THAT TEN YEARS HAVE PASSED since this book appeared is hard to fathom. Though a cliche, it’s nonetheless a rude certainty that as time passes it accelerates, until years skip past with the disconcertingly blurring rapidity of subway cars. I first observed this, albeit secondhand, in 1973 at age ten when my German grandmother saw a newspaper mentioning the tenth anniversary of JFK’s assassination. “Ach!” she said, incredulous. “Can that be ten years already?” And her observation—still so fresh and vivid to me—is itself nearly a half-century old.

The accelerating passage of time is as dismaying and as unnatural to our eternal souls as is death; and even when we try slightly to arrest the progress of a passing moment, if only to appreciate it the better, we are dismayed to see it cannot be done—except, perhaps, after some fashion in art. But even in art the ancient Greeks depicted Kairos, the god of opportune moments, as a man with a longish forelock, bald in back, so that as he approached you might attempt to grasp him, but once passed he was maddeningly ungraspable—forevermore.

Something about art—even the art of historical narratives like the one you hold in your hands—transcends time, magically pulling us away from the pinched present and into a larger realm partaking of eternity. But does not even that taste of eternity make us ache to enter eternity more truly and fully, at the same time knowing that we simply cannot, any more than we can lick the horizon?

Since this book is about him, should we not here admit that something about Dietrich Bonhoeffer in particular exacerbates these longings? His charm and intelligence make us want to be in his presence which, of course, we cannot be; but even more it is that he himself pondered the secret to undoing the Gordian knot of our time-cursed estate and claimed to have discovered the one path by which we may defeat death and slip beyond time.