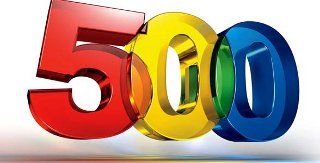 500 posts, and yes, I’ll admit, they are a mixture of the good, the bad and the (very) ugly!  But for this milestone I thought I’d post something short and sweet.

It is a comment made after preaching by the greatest Protestant theologian, Karl Barth.  I like this because it mocks reductionist simpleton Christianity with a very clever retort to a man at the door who had just listened to his sermon.  It is winsome and smart apologetics at its best:

After a sermon in a parish church where Barth had been preaching one Sunday, he was met at the door by a man who greeted him with these words,

“Professor Barth, thank you for our sermon. I’m an astronomer, you know, and as far as I am concerned, the whole of Christianity can be summed up by saying, `Do unto others as you would have others do unto you.’

“Well I am just a humble theologian and as far as I am concerned the whole of astronomy can be summed up by saying, `Twinkle, twinkle little star, how I wonder what you are.'”

It is staggering how many smart, professional people, highly educated and trained in their specialist field would agree with this astronomer.  It seems to me, and Barth intuited this, that specialisms can be had in any field, but keep Christianity dumbed down!  Technical books for physics but comic books for theology and Bible!  Barth knew that was nonsense, and so does one more Christian astronomer, I hope!  Thank God! 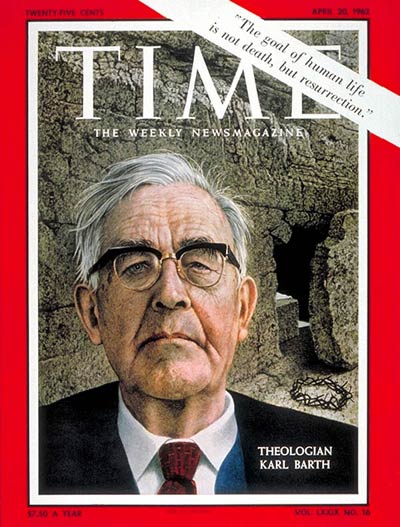