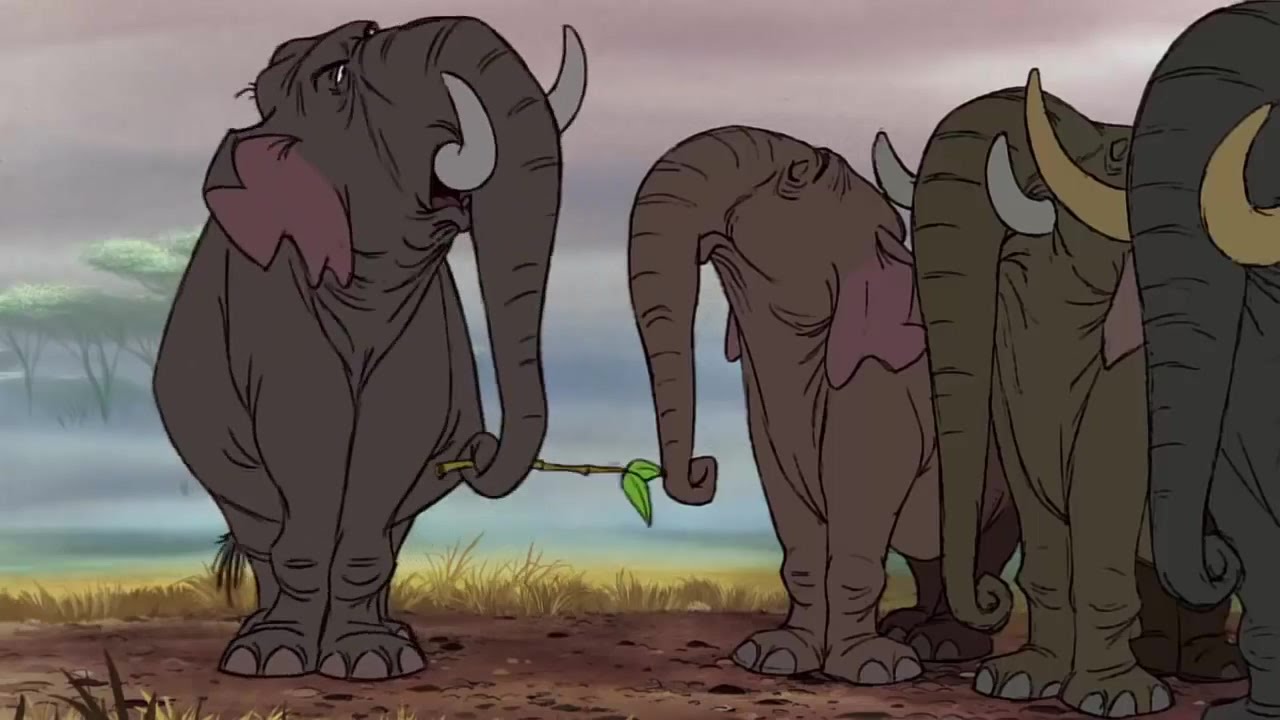 Below is my script for Pause for Thought on BBC Radio Devon (at 24 minutes & 22 seconds in):

In my role as a Baptist Minister, I meet incredible people.  Whether in the church I serve; or with trainee youth workers in the South West, or international missionary Bible students.

Their motivation to pursue the truth of Christian faith is compelling and inspiring.

The other day, I came home from work and was summoned into the living room by my recently adopted two year old daughter.

She was watching the 1967 version of The Jungle Book – I was commanded to sit and watch it with her.  And of course I obeyed! 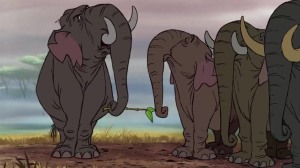 I remember first seeing this when I was her age in the early ‘70’s.

25 years later in the late ‘90’s I was introducing it with great nostalgia and joy to my three children.

And here I was, another 25 years later, snuggled up with my little girl, who was enraptured by what she was seeing.

Now, as a Church minister and an avid reader of theology, I could not but help make connections to what I was watching, with the Good News of Jesus.

In ‘The Colonel Hathi Elephant March’ song, we meet a pompous former army Colonel who attempts to march his herd under strict rules and military precision.

With great comic effect and a rather reluctant herd behind him, they do follow, as the lyrics say,  “over field and hill…”

It is a good time of year, a few weeks after Christmas and the birth of Jesus, to remind ourselves of what this baby said when he grew up and began the work of his ministry:

“While walking along by the Sea of Galilee, Jesus spotted two brothers, Peter and Andrew, who were fishing not far from the shore.  Jesus simply called out and said, ‘Follow me, and I will make you fishers of men and women.”

Unlike Colonel Hathi’s reluctant herd, Peter and Andrew – the text says – immediately left their nets and followed him.

This is a strange story.  Why would they follow so quickly?

Why risk their livelihoods?

All of it would seem quite fantastical if not that the following 2000 years of millions of people did exactly the same thing, and still do today.

Can we hear that mysteriously curious invitation of Jesus today, “Follow me…”  ?