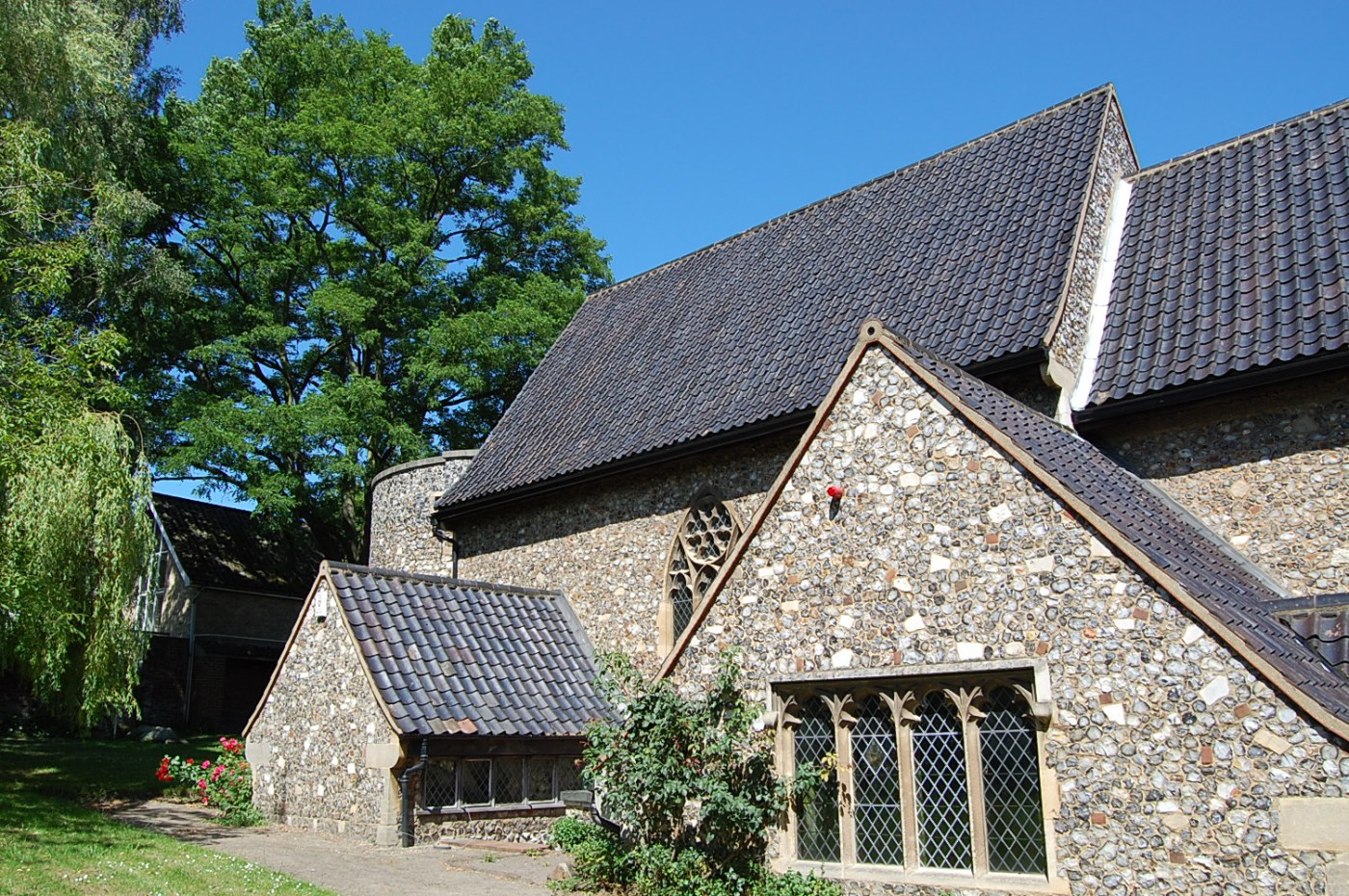 This session covered aspects of Julian’s positive and pastoral theology.

“I saw Everlasting certainty powerfully sustained without any fear… at peace and rest… then my mind turned and I was disgusted with myself.  I could go on in faith, hope and charity, but feel them so little.” 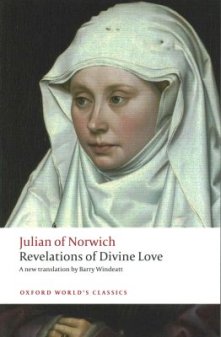 Her writing is often candid and unreserved – forcing the reader to think into categories and ideas previously never considered.

Jesus said to Julian, “If I could suffer more I would.”
Not so much as Jesus saying he has suffered now all must come to him, but a little twist in the imagination with Julian shows Christ as willing to suffer more, again and again.

In this way she highlights a Western tradition blindspot:  Atonement is more than a fact.

Hyper-emotionality, common among many younger people.

In this way, Julian makes us think less about the punitive and more about Christ’s intentionality.

We discussed prayer:  It is not for control freaks; it is not managerial.

Am I satisfied Jesus suffered for me?

Which of Julian’s points on prayer resonate most with me?

These quickly scribbled notes (which will contain my mistakes) come from my recent retreat at the Mary and Martha Society (Sheldon) in South Devon, led by Rev. Dr. Stephen Cherry.  The book we used was Revelations of Divine Love by Barry Windeatt. 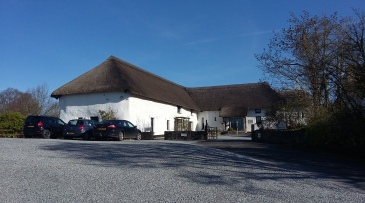 One thought on “Note Taking on Julian of Norwich pt6”