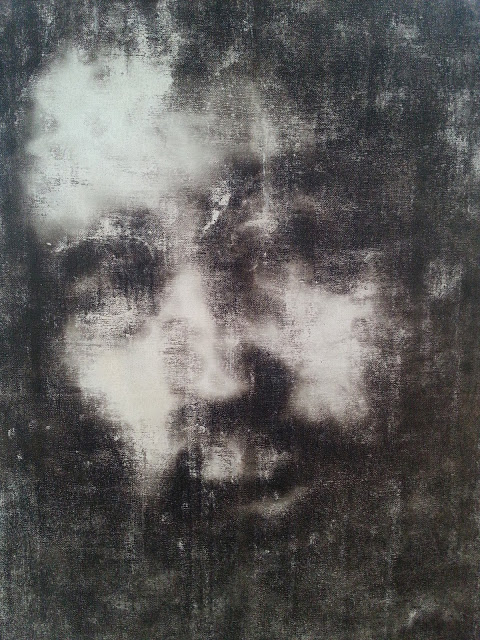 “I have already noted in passing that everything goes wrong without God.  This is true even of the good things he has given us such as our minds.  One of the good things I’ve been given is a stronger than average mind.  I don’t make the observation to boast.  Human beings are given diverse gifts to serve Him in diverse ways.  The problem is that a strong mind that refuses the call to serve God has its own way of going wrong.  When some people flee from God, they rob and kill.  When others flee from God they do a lot of drugs and have a lot of (multiple-partner) sex.  When I fled from God I didn’t do any of these things.  My way of fleeing was to get stupid.  Though it always comes as a surprise to intellectuals, there are some forms of stupidity that one must be highly intelligent and educated to achieve.  God keeps them in His arsenal to pull down mulish pride, and I discovered them all.  That is how I ended up doing a doctoral dissertation to prove that we make up the difference between good and evil and that we aren’t responsible for what we do.  I remember now that I even taught these things to students.  Now that’s sin.

It was also agony.  You cannot imagine what a person has to do to himself – well, if you’re like I was, maybe you can, what a person has to do to himself to go on believing such nonsense.  St Paul said that the knowledge of God’s law is written on our hearts, our consciences also bearing witness.  The way natural-law thinkers put this, is to say that they constitute the deep structure of our minds.  That means that so long as we have minds, we can’t not know them.  I was unusually determined not to know them, therefore I had to destroy my mind.  I resisted the temptation to believe in good with as much energy as some saints resist the temptation to neglect good.  For instance, I loved my wife and children, but I was determined to regard this love as merely subjective preference with really no objective value.  Think what this did to my very capacity to love them.  After all, love is a commitment to the will of the true good of another person, and how can one be committed to the true good of another person if he denies the reality of good, denies the reality of persons and denies that his commitments are in his control?

Note:  These insightful and honest comments are from the audio over at Theology Network in a lecture given by D. A. Carson.  Carson has also quoted this in his book, The God Who Is There.  Dr. J Budziszewski has also written a short piece here called ‘Escape from Nihilism’ which is very interesting. 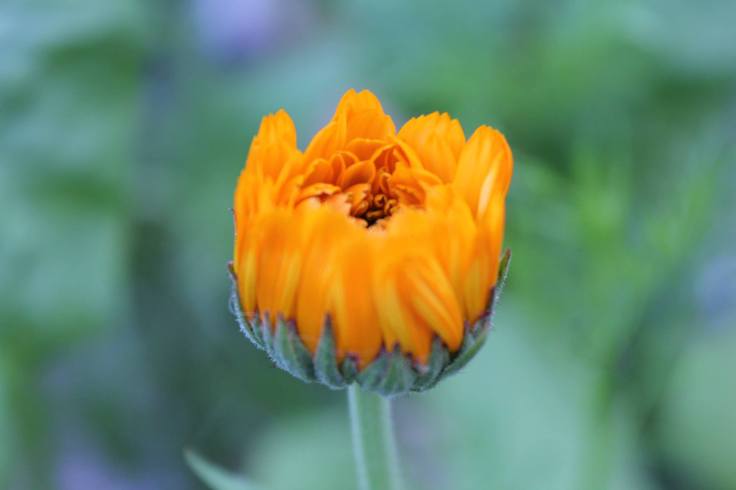