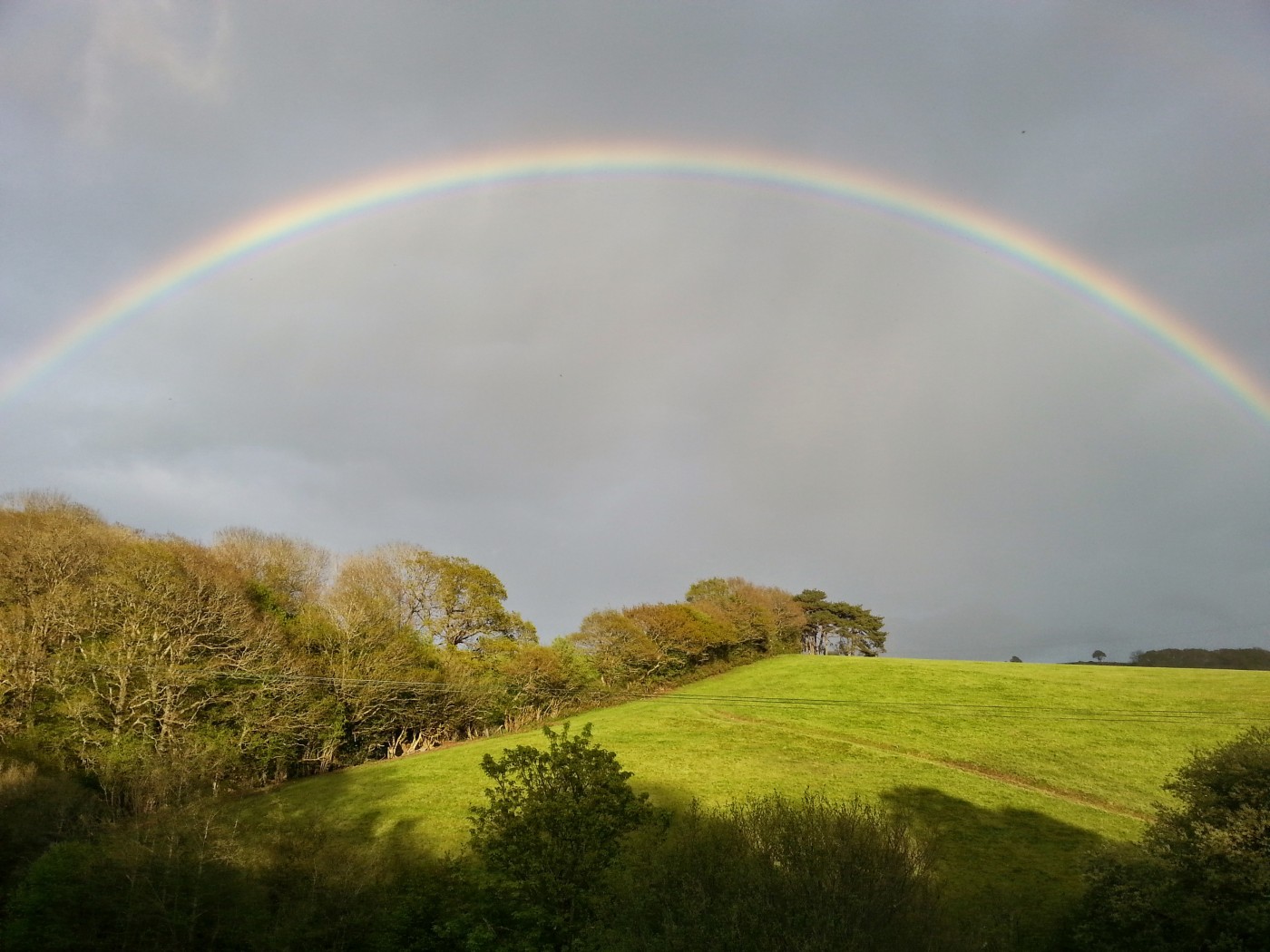 I found these Thomas Merton excerpts on a tatty piece of paper the other day, and thought they belonged here:

“The problem is to learn how to renounce resentment without selling out to the organization people who want everyone to accept absurdity and moral anarchy in a spirit of uplift and willing complicity.”

“We live in a society whose whole policy is to excite every nerve in the human body and keep it at the highest pitch of artificial tension, to strain every human desire to the limit and to create as many new desires and synthetic passions as possible, in order to cater to them with the products of our factories and printing presses and movie studios.”

“If we are fools enough to remain at the mercy of the people who want to sell us happiness, it will be impossible for us ever to be content with anything. How would they profit if we became content? We would no longer need their new product.”

“The basic inner moral contradiction of our age is that, though we talk and dream about freedom…though we fight wars over it, our civilization is strictly servile. I do not use this term contemptuously, but in its original sense of ‘pragmatic,’ oriented exclusively to the useful, making use of means for material ends. The progress of technological culture has in fact been a progress in servility, that is in techniques of using material resources, mechanical inventions, etc., in order to get things done. This has, however, two grave disadvantages. First, the notion of the gratuitous and the liberal (the end in itself) has been lost. Hence we have made ourselves incapable of that happiness which transcends servility and simply rejoices in being for its own sake. Such ’liberality’ is in fact completely foreign to the technological mentality as we have it now (though not necessarily foreign to it in essence). Second, and inseparable from this, we have in practice developed a completely servile concept of man. Our professed ideals may still pay lip service to the dignity of the person, but without a sense of being and a respect for being, there can be no real appreciation of the person. We are so obsessed with doing that we have no time and no imagination left for being.”

“The monastic life is in a certain sense scandalous. The monk is precisely a man who has no specific task. He is liberated from the routines and servitudes of organized human activity in order to be free. Free for what? Free to see, free to praise, free to understand, free to love. This ideal is easy to describe, much more difficult to realize…The monk is not defined by his task, his usefulness. In a certain sense he is supposed to be ‘useless’ because his mission is not to do this or that job but to be a man of God. He does not live in order to exercise a specific function: his business is life itself. This means that monasticism aims at the cultivation of a certain quality of life, a level of awareness, a depth of consciousness, an area of transcendence and of adoration which are not usually possible in an active secular existence…The monk seeks to be free from what William Faulkner called ‘the same frantic steeplechase toward nothing’ which is the essence of ‘worldliness’ everywhere.”