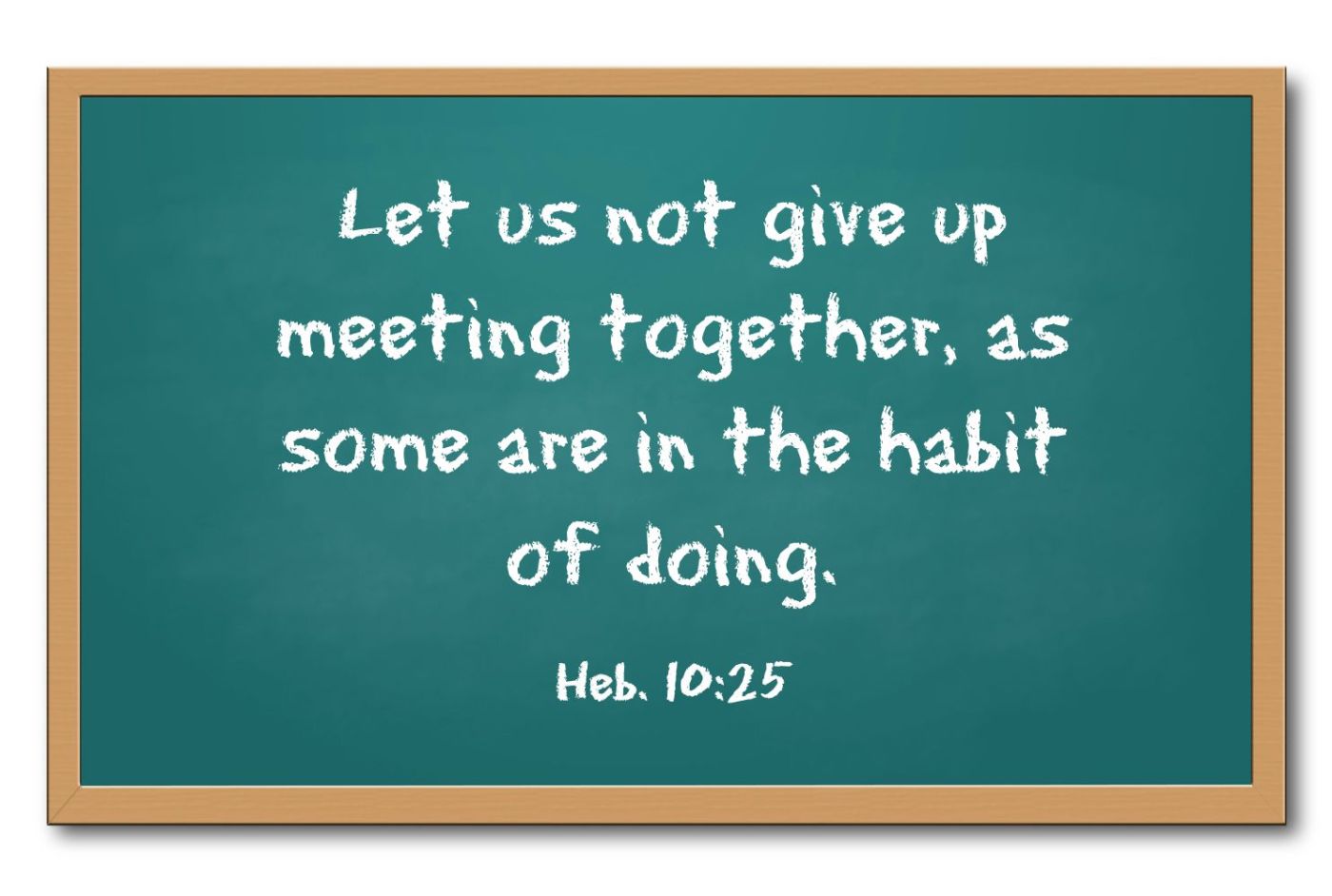 “Surely, if ever there was one who might justly plead that the common worship of the community had nothing to offer him it was the Lord Jesus Christ. But every Sabbath found him seated in his place among the worshipping people, and there was no act of stated worship which he felt himself entitled to discard.

Even in his most exalted moods, and after his most elevating experiences, he quietly took his place with the rest of God’s people, sharing with them in the common worship of the community. Returning from that great baptismal scene, when the heavens themselves were rent to bear him witness that he was well pleasing to God; from the searching trials of the wilderness, and from that first great tour in Galilee, prosecuted, as we are expressly told, “in the power of the Spirit”; he came back, as the record tells, “to Nazareth, where he had been brought up, and”—so proceeds the amazing narrative—”he entered, as his custom was, into the synagogue, on the Sabbath day.” “As his custom was!”

Jesus Christ made it his habitual practice to be found in his place on the Sabbath day at the stated place of worship to which he belonged. “It is a reminder,” as Sir William Robertson Nicoll well insists, “of the truth which, in our fancied spirituality, we are apt to forget—that the holiest personal life can scarcely afford to dispense with stated forms of devotion, and that the regular public worship of the church, for all its local imperfections and dullness, is a divine provision for sustaining the individual soul.”

“We cannot afford to be wiser than our Lord in this matter. If any one could have pled that his spiritual experience was so lofty that it did not require public worship, if any one might have felt that the consecration and communion of his personal life exempted him from what ordinary mortals needed, it was Jesus. But he made no such plea.

Sabbath by Sabbath even he was found in the place of worship, side by side with God’s people, not for the mere sake of setting a good example, but for deeper reasons. Is it reasonable, then, that any of us should think we can safely afford to dispense with the pious custom of regular participation with the common worship of our locality?” Is it necessary for me to exhort those who would fain be like Christ, to see to it that they are imitators of him in this?”

This is part of an exhortation by Benjamin Breckinridge (B. B.) Warfield (1851 – 1921), who was professor of theology at Princeton Seminary in New Jersey, USA.

The complete article can be found here. 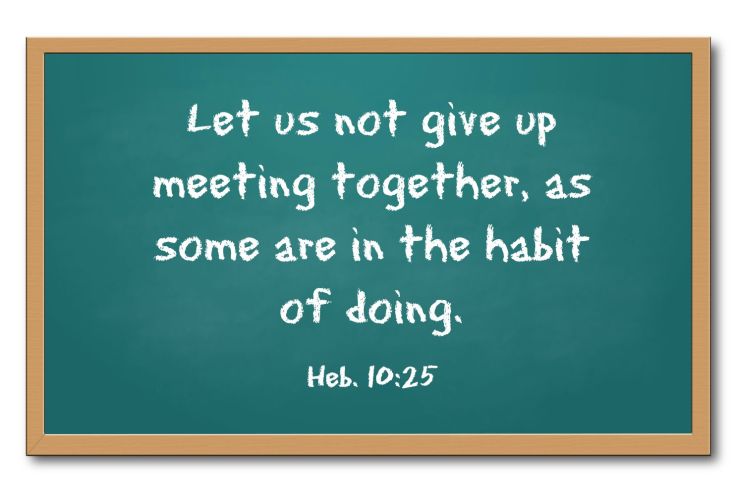