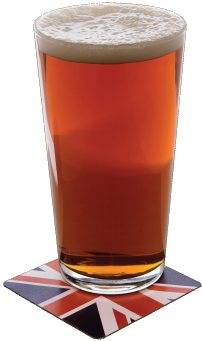 “Today, I came home to a real fire burning in the grate and enjoyed a splendid real apple pie topped with real cream whilst watching a reality TV show about the virtues of real ale, followed by a rather intense conversation with a friend.  He shared whether his sense of being followed the other night was real or just a figment of his imagination.

He thanked me for my time, saying it had been real.  He hoped that he could continue to turn to me as a real friend in time of need, someone who lives in the real world yet believes that what is really real lies beyond our understanding.  ‘You’re the real deal’ he said.”

Our postmodern context is complex.  Church ministers today are expected to know the unknowable, solve the unsolvable and make reality go away.  As T.S. Elliot writes, “Human beings cannot take too much reality.”

Maybe this is why we are a hyper-anxious culture in the west.

Maybe it’s why drug use and alcohol abuse is rampant.

Maybe it’s why Facebook is more popular than real  friendships.

Maybe it’s why some churches are so entrenched in nostalgia and sentimentality.

Maybe it’s why ‘compassion fatigue’ is a rising problem.

Maybe it’s why we have become so self-reliant, so independant, so individual.

Maybe it’s why marriages break down.

Maybe it’s why too many children are left alone and ignored.

Maybe it’s why Government statistics can be “manipulated” to say what anyone wants them to say.